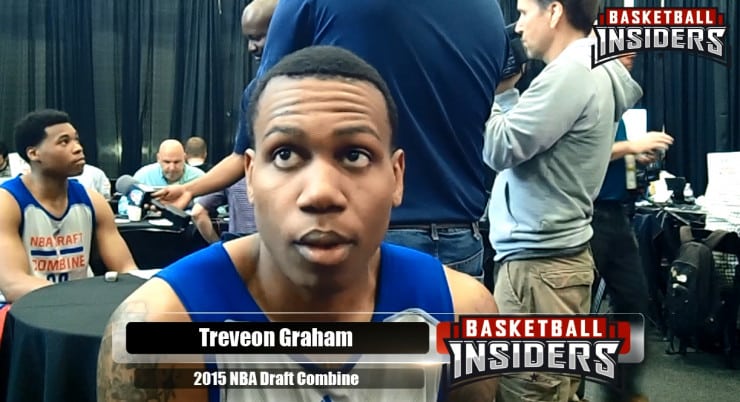 The Utah Jazz announced today that the team has signed free agent guard/forward Treveon Graham (TRAY-vee-on). Per team policy, terms of the deals were not released.