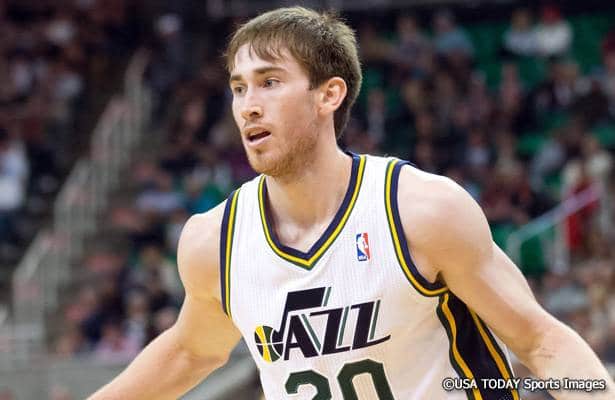 Gordon Hayward entered the season ready to raise his profile in the league. Things are off to a slower start than expected through three games.

Hayward has averaged 12 points, 3.7 rebounds and 2.7 assists going into Wednesday’s home opener against the Trail Blazers. Those aren’t the numbers those around the organization – or Hayward – hoped for, but there’s certainly no panic from such a small sample size. “I’m not in the evaluate Gordon business,” Snyder said. “At least not after every game. Gordon’s established himself as one of the best players in the league. Every game’s going to present different challenges.”