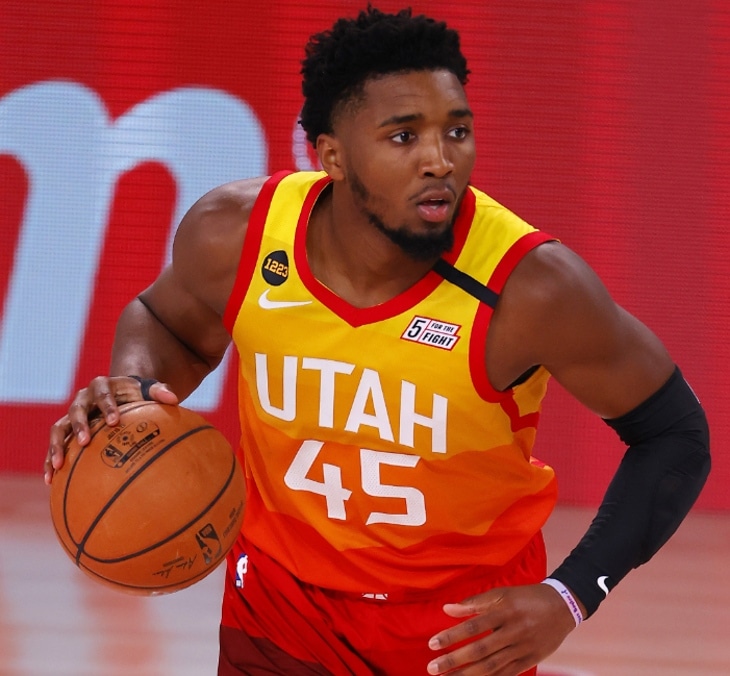 The Utah Jazz and the Sacramento Kings clash for the third this season on Saturday, 10:00 PM, at Golden 1 Center in Sacramento, California.

The Jazz, which defeated the Kings in their previous two confrontations, will enter into the third round of the matchup as a clear-cut favorite. BetUS and most bookmakers put Utah at -8 points and adjusted the O/U at 221 points.

Rudy Gay made a triumphant return from a long layoff, scoring 20 points in his Jazz debut on Thursday. The veteran swingman converted 7 of his eight shots, including five treys, to lead his new team to a 119-103 win over one of his former teams, the Toronto Raptors. Jazz head coach Quin Snyder praises Gay for delivering a vintage performance in 18 limited minutes, citing his ability to make good basketball decisions on the floor.

“I’m no slouch. I am closing in on 20K points. There’s a lot of threes in there. I’m usually humble but I can score.”pic.twitter.com/fMgko3qMyt

“He played within himself,” Jazz coach Quin Snyder said in the press conference. “Made the game easy because of the decisions that he made. He made shots, but that’s a byproduct of making the right play.”

Meanwhile, Jason Anderson of the Sacramento Bee captured the moment when Tristan Thompson vented off his frustration, spewing expletives to display his disdain after another tough stretch for the Kings. The former NBA champion believed the Kings should have capitalized on a weaker road trip schedule, which matched them against the Spurs, Thunder, Pistons, and the Wolves. The road trip didn’t end well for the Kings, winning only one of those four assignments. Thompson, who wound up in Sacramento after being part of a three-team trade involving the Kings, Celtics, and the Hawks last offseason, didn’t like the result of their recent road trip.

The Jazz bagged their second win in a row against the Raptors on Thursday behind a 31-point output in the third quarter that turned a close game into a wide-open contest. Again, Gay played an instrumental role in Utah’s recent win, inspiring the second unit and another knock-down shooter to space the floor. Suddenly, the Jazz has one of the deepest benches in the league, as Gay joins a pair of Sixth Man of the Year candidates in Jordan Clarkson and Joe Ingles. All-Stars Rudy Gobert and Donovan Mitchell combined for 34 points, while Royce O’Neale added 16 points in the victory.

The Kings, meanwhile, absorbed their sixth loss of the last seven games, bowing to the Raptors, 89-108, on their home floor. Sacramento had another rough night shooting the ball, converting 32 of their 84 shot attempts for 38.1 FG%. They also got badly outrebounded, 53-39, as none of the Kings’ players grabbed more than nine rebounds. De’Aaron Fox led the way with 17 points, while Harrison Barnes chipped in with 14.

The Jazz will claim another win in Sacramento and move a win away from a regular-season series sweep. Apart from holding a 9-1 head-to-head slate against the Kings over the last ten games, Utah also dominated the Kings on every significant statistical category in the past three meetings. Over that span, Utah averaged 116.67 PPG against the Kings’ 104.3 PPG. They also controlled the boards (53.3 – 4.33) and shot better from the three-point range (37.0 3PT% – 29.0 3PT%). The Jazz and the Kings both cleared the century mark in the previous two contests. The total in the first one went UNDER while the second OVER. Given the total has gone UNDER in 10 of Utah’s last 15 games and 221 points seems to be on the high side for a Jazz team that ranks no.4 in points allowed per game, the ideal bet appears to be UNDER.