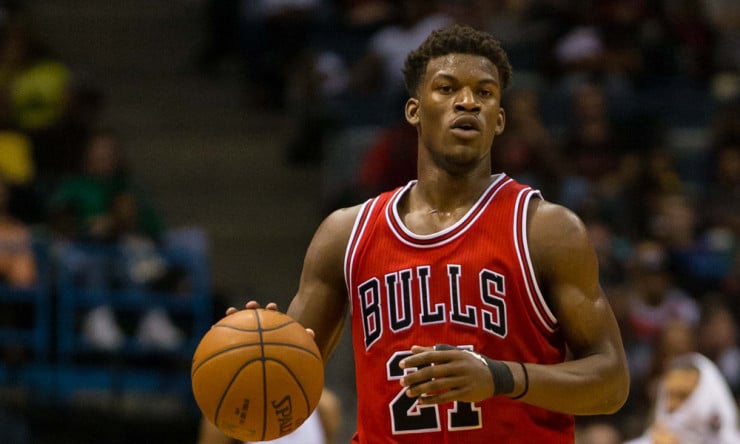 Jimmy Butler saw this coming. He could sense in the way the Chicago Bulls have been playing lately that his team was destined for a defensive clunker. But few, if any, figured the Bulls could play as poorly as they did in a 130-105 loss to the Charlotte Hornets on Tuesday night.

“We ain’t been playing no defense,” a frustrated Butler said after the game. “Other teams have just been missing shots to tell you the truth, to be honest. [Shoot] we score enough points, that’s not the problem. But when you don’t stop nobody, they put up 130 or whatever they did, we got to nip that in the bud now because that’s not winning basketball. It will never be winning basketball here and it never has been winning basketball here. We’ve always prided ourself on playing hard and not being pretty. Tonight, we were pretty, we were soft. Got our asses whipped.”