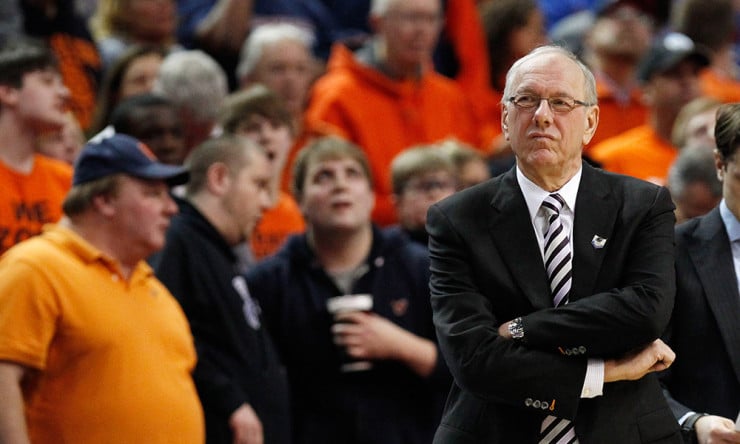 “He’s unlikely to win an NBA title,” Syracuse coach Jim Boeheim said, according to the Syracuse Post-Standard. “He’s never been on a team that even had a remote chance of winning an NBA title. As a player, all you can do is try to make your team better, and every team he’s been on he’s made them a lot better. Denver hadn’t done anything prior to him getting there and he took them into the playoffs. They weren’t going to beat the Lakers or the Spurs.”