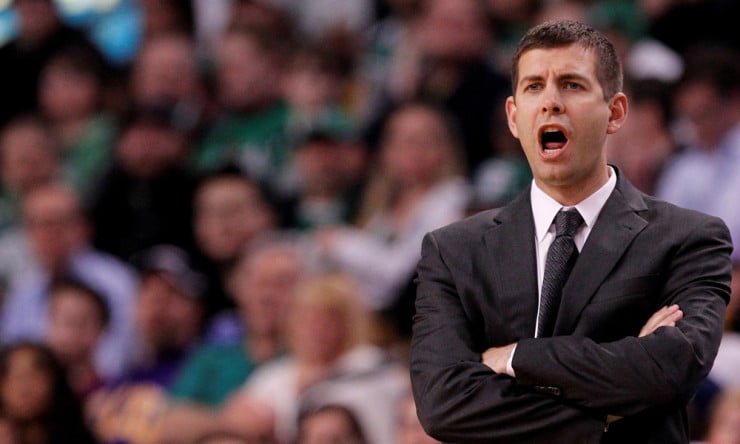 John Wall missed a layup at the buzzer and Boston emerged with a 119-117 triumph at the Verizon Center. Even Wall tipped his cap to Stevens after Saturday’s game.

“He’s a hell of a coach, man,” Wall told reporters in Washington. “He’s a young coach, but that’s one hell of a coach that knows the game real well. Even at the end of the game, we lined up in different formation that he hadn’t seen and he called out our play before I got the ball. I heard him calling it out.