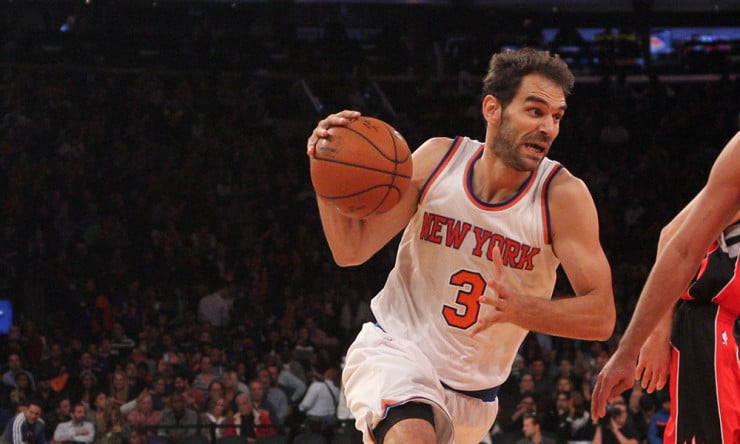 Jose Calderon reviews the tumultuous season with the Knicks, his future in the NBA and announces his low this summer with the national team in European France in a wide-ranging interview with MARK: “It hurts but I have to say” no “This summer the European. I had a hard time deciding, but it was necessary if he wanted to play more years.”

“It has not yet been given the squad and if I’m going to be a stick for me, but this year I recover and be on top in order to continue playing next NBA season and next summer with the selection.”

via Eduardo Schell of MARCA.com