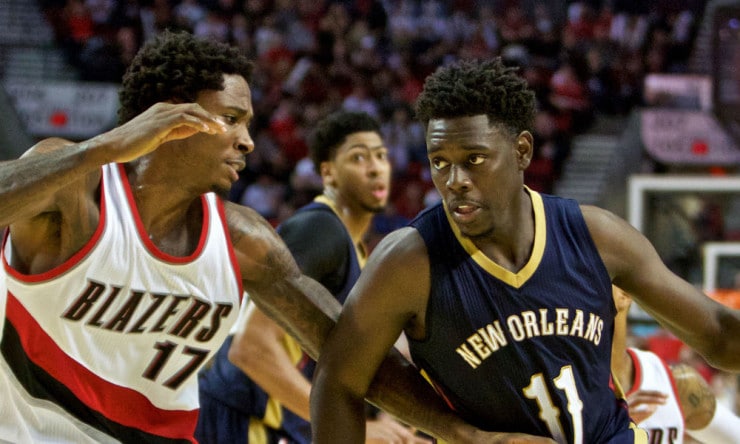 Jrue Holiday couldn’t hide his enthusiasm after his first practice with the New Orleans Pelicans this season.

Holiday spent the past three months tending to his wife, Lauren, who gave birth to the couple’s daughter in late September and underwent surgery one month later to remove a benign tumor from the right side of her brain. Holiday said Thursday he is “excited” to play in his first game this season, Friday against the Portland Trail Blazers. But he was more thrilled that his wife’s recovery was far enough along that both felt comfortable with his return.