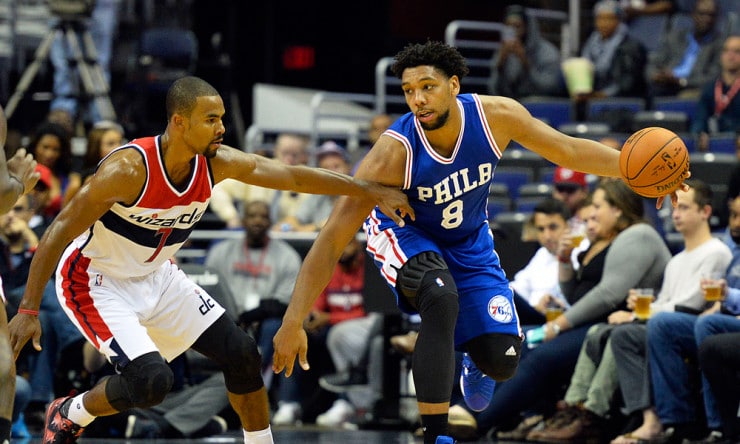 Julius Erving, the Hall of Famer who starred on the 76ers’ last title team in 1983, is tired of watching the franchise founder at the bottom of the NBA.

“It hurts to see the franchise down,” Erving said. “We want to be associated with a winning team. We’ve got to take crap from other retired players from teams that are winning right now. Then we have to remind them how we used to beat up on them in our day. It’s a little bit back and forth. There’s bragging rights. We’d like for the Sixers to help us get some bragging rights.”