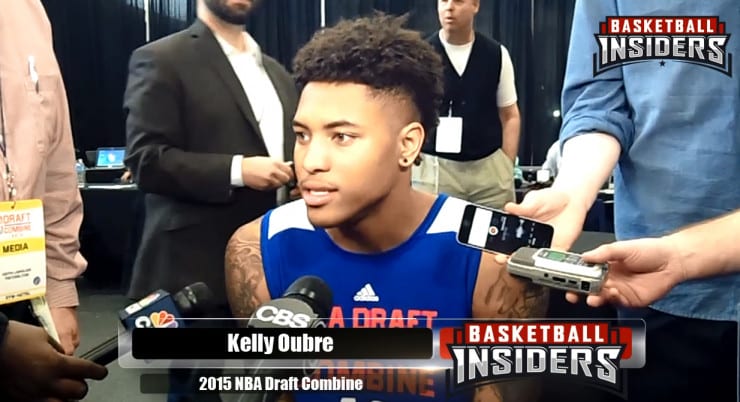 The Wizards traded with the Atlanta Hawks to get (Kelly) Oubre, a 6-7 small forward who was taken 15th overall. Despite the rookie’s modest one season at Kansas (9.3 points), he has been super-confident since Day One and doesn’t hesitate to remind everyone — often. Oubre can relate to (Kobe) Bryant, a L.A. Lakers great noted for his brashness.

“I saw Kobe say that. It’s just about staying even-keeled,” Oubre, 19, said during the interview on the Wizards’ practice court at Verizon Center. “He’s a guy that it’s worked for him so I’m going to try to take that same mentality.”