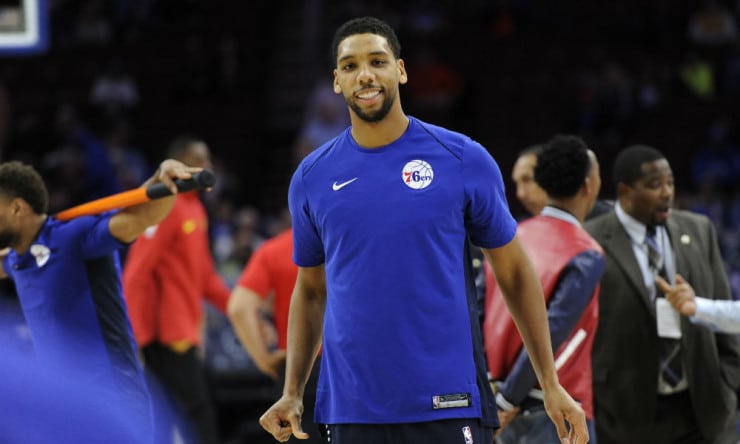 After making his Nets debut Friday in Toronto, Jahlil Okafor will have to wait at least another game for his Brooklyn debut — or perhaps longer.

“I talked to Jahlil, had a great conversation with him. The plan going forward is a couple things. We need to help him get in better condition, that’s first off,” [Kenny] Atkinson said. “We need to integrate him more into the system. It’s going to take some time. I’m not going to give you a date but it’s a strategic plan, just like we’ve done with all our guys, integrating guys into the team. It’s going to take some time.”

Okafor logged 22 ½ minutes Friday, but had played just 25 previously all season, and none since Nov. 9. Atkinson knows integrating Okafor’s post-up game will take work as well.