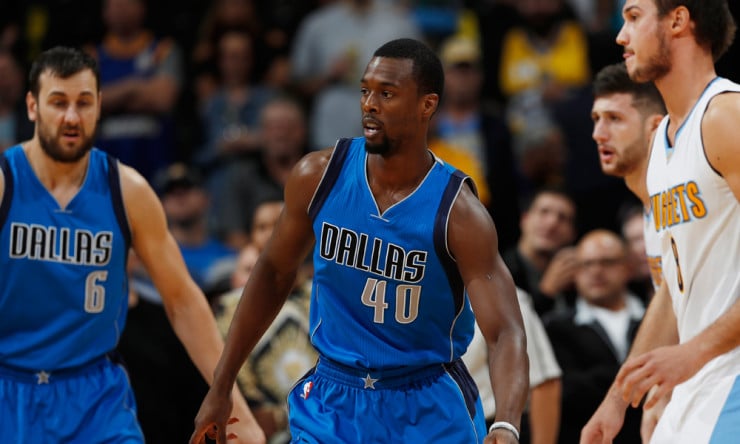 (Mavericks forward Harrison) Barnes’ team-high 20.3 points per game are 8.6 more than he averaged a year ago. With Nowitzki limited to only eight of a possible 33 games so far, Barnes is averaging career-bests in scoring, rebounds (5.6) and minutes (36.4). The newcomer shooting 46.3 percent from the field and a career-best 87.3 percent from the foul line is hardly the reason the Mavericks own the league’s worst offense.

“You knew he was going to put everything into it,” (Warriors head coach Steve) Kerr said of Barnes, who had 25 points and eight rebounds in Dallas’ Nov. 9 loss to the Warriors. “I’m really happy for him. He’s doing so well. It’s a different role for him, and it’s one that he was hoping for that he wasn’t going to get here. I’m glad he’s getting it in Dallas.”