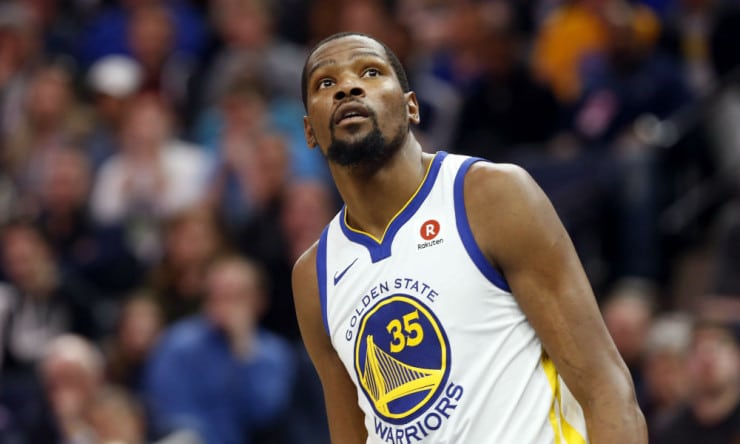 “You can tell them I’m playing Thursday,” Durant told ESPN shortly before tipoff for Tuesday night’s game with the Indiana Pacers. Durant sat out his sixth straight game Tuesday because of right rib soreness. Kerr, speaking to reporters before the game, said Durant’s rib was feeling great, adding that Durant “wanted to play tonight and we didn’t let him.”