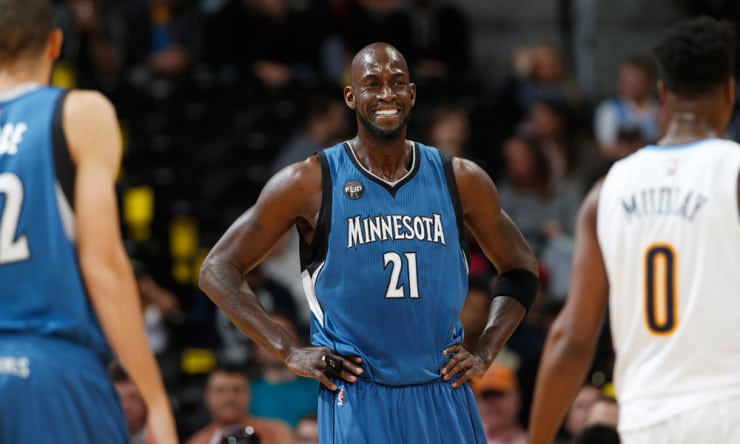 Kevin Garnett has officially signed on as a consultant this week with the LA Clippers. Garnett will occasionally help out at practices but will not be on the bench at games or travel with the Clippers, a team representative said.

Garnett was with the team in Irvine during training camp, working out with the Clippers’ big men before the season.