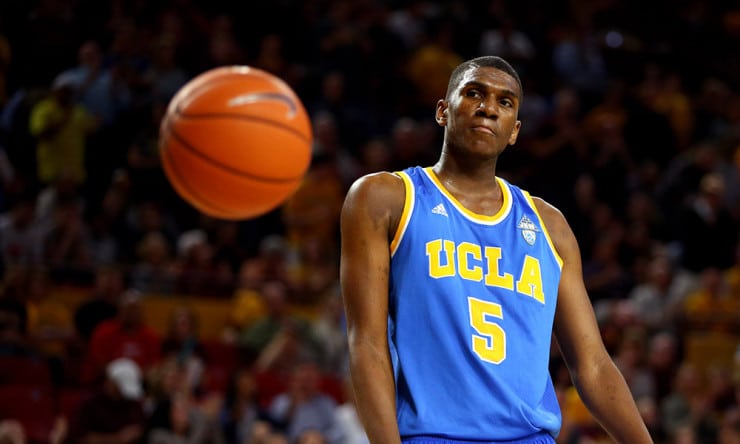 (Kevon) Looney could still wind up being a high first-round pick, although that seems highly unlikely. His stock has been dropping to the point where some NBA officials speculate he won’t be taken until late in the first round.

Those officials contend Looney is at least two years away from being a solid contributor and that he needs to add substantial weight to his 6-foot-9, 222-pound frame, especially if he intends on playing power forward.

But there’s an even bigger concern regarding Looney, one that has definitely drawn the attention of NBA teams. Scouts claim it isn’t unusual for Looney to frequently bend over and catch his breath while on the court and that he doesn’t have the endurance of most players.