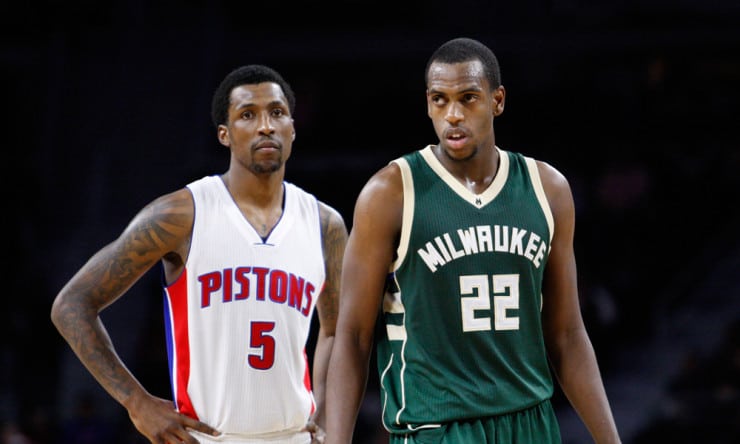 Milwaukee Bucks guard Khris Middleton suffered a left hamstring injury in preseason workouts that will require surgery, General Manager John Hammond announced today. Middleton is expected to be sidelined for approximately six months, with surgery planned in the next week.

“We’re obviously disappointed for Khris and our team, but injuries are an unfortunate part of the game,” said Hammond. “We’ll rely on our overall roster depth to help us while Khris is out for a significant period of the season.”