Home » news » Kings Collision Out For The Season After Surgery 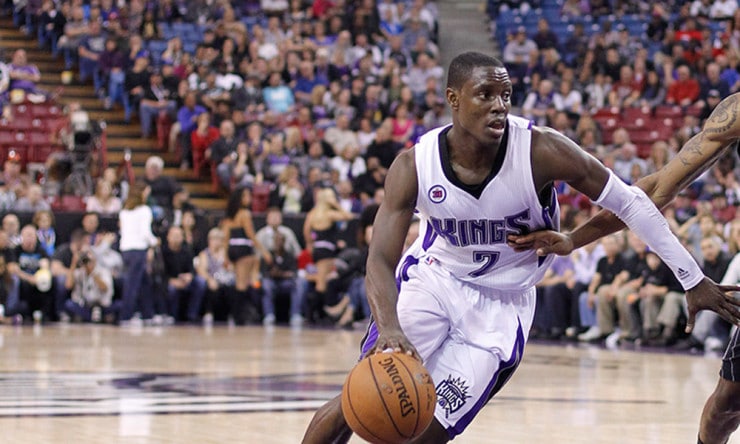 Kings guard Darren Collison had successful surgery for a core muscle injury Tuesday and will be out six weeks, the team announced.

“My gut right now from the standpoint of basketball is it would probably be silly to try to rush him back,” Kings coach George Karl said.

via Jason Jones of The Sacramento Bee