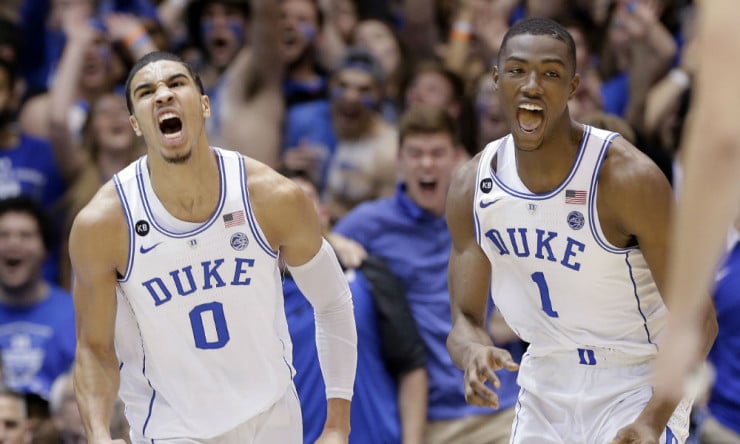 Sacramento Kings rookie forward Harry Giles will be out until at least January in an effort to make sure his knees are healthy before taking the court in an NBA game.

The Kings released a statement Friday afternoon in which they announced that the training staff will “focus on a measured and sustained progression plan designed to improve physical strength in his surgically repaired knees.”