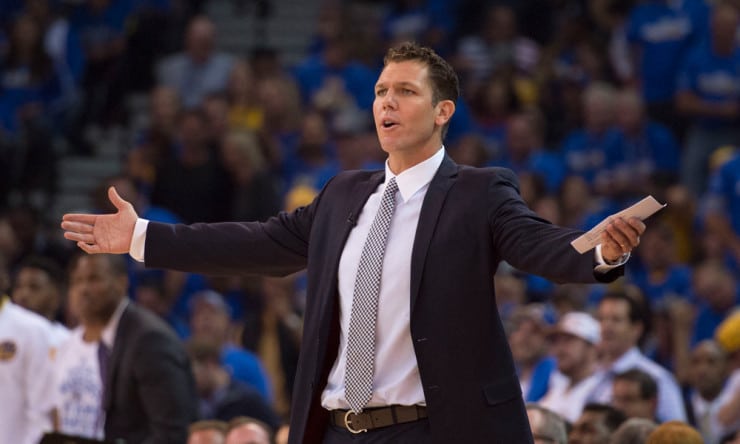 Whether or not (Luke) Walton wanted the attention, a 39-4 record and a Coach of the Month honor (October/November) draw interest from teams such as the Kings, who desperately need a coach who can change the franchise’s culture. But Walton, 36, isn’t using the playoffs to begin a campaign to coach the Kings or the Los Angeles Lakers, with whom Walton won two NBA championships as a player.

The Kings want to meet with Walton, probably after the conclusion of Golden State’s first-round series against the Houston Rockets.