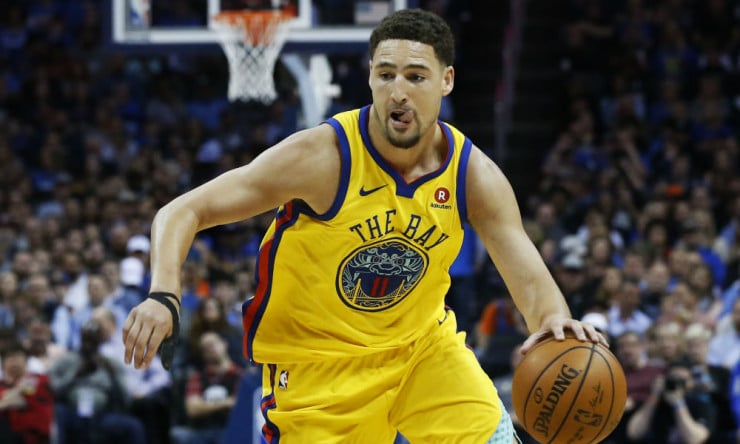 Thompson led the Warriors with 25 points and carried them in the first half as they evened the NBA Finals against the Toronto Raptors with a 109-104 victory.

“I’ll be fine,” Thompson told Yahoo Sports. “That was a good win for us tonight.”