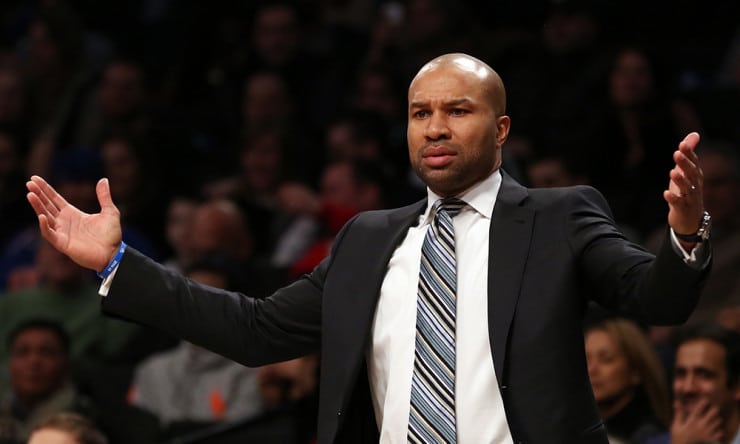 The Knicks are the losingest team in a history that dates to 1946-47.

Four Knicks teams had lost 59 games, but no Knicks team ever posted a 60-loss season until Derek Fisher and Jackson joined forces. And there are still eight games left.