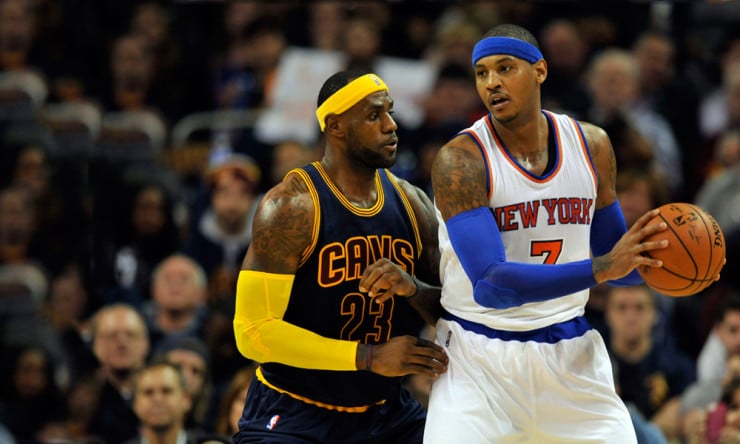 Carmelo Anthony indicated Friday that he’d prefer to hear criticism from within the team in private rather than having it stated publicly, as New York Knicks president Phil Jackson did this week, and that he doesn’t want any negativity to envelop the team.

“I just feel if it was something he wanted to address and had a stance on something, the door has always been open both ways,” Anthony told reporters Friday after the Knicks’ shootaround in Sacramento, California. “He always sends me a text or talks to me if it was any type of problem that was going on. I always welcome the conversation with open arms.”