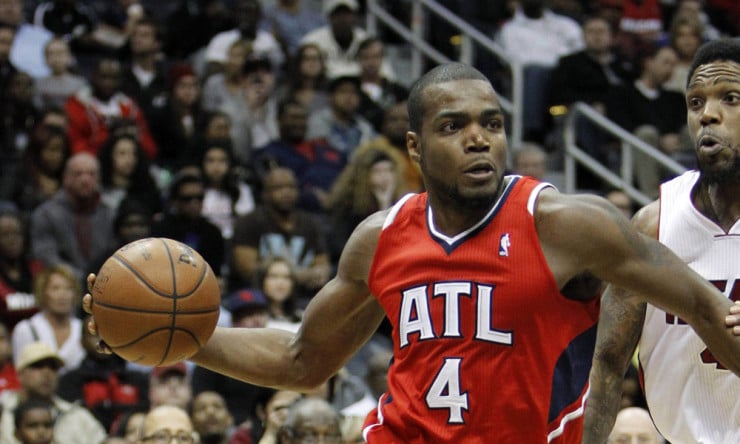 Anyway, the possible Knicks targets all were far less interested in talking about free agency than the members of the New York media were. The players are on winning teams that have legitimate hopes of making playoff runs. In the words of the Grizzlies’ Marc Gasol, who is perhaps the big man the Knicks would most like to sign: “Not yet. I don’t think about free agency yet. It’s going to come to one point in time when I’m going to have to do that and I’ll weigh all my options. And when that happens, I’ll look at everything on the table.”

In the same vein, (Hawks forward Paul) Millsap said: “I’m nowhere with that. I’m too focused on the season to even worry about the summer or next year or where I’m going to be.”

(Blazers’ forward LaMarcus) Aldridge added, “I’ll cross that bridge when I get to it.”

via Mark Herrmann of Newsday