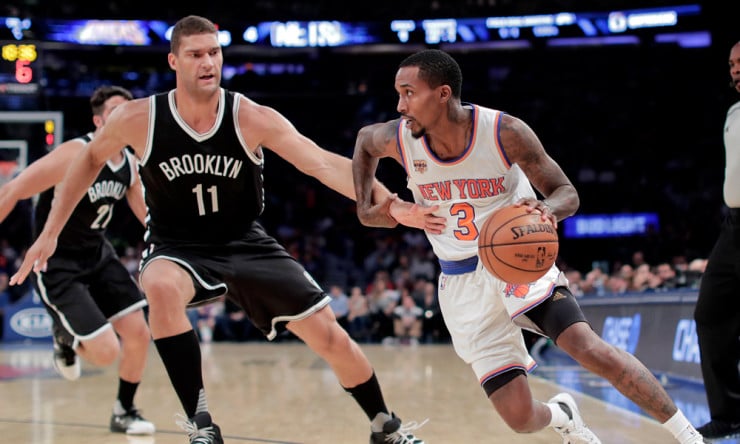 New York Knicks guard Brandon Jennings has been fined $15,000 for directing inappropriate language toward a game official and failing to leave the court in a timely manner after his ejection, the NBA announced Sunday.

The incident occurred with 3:20 remaining in the Knicks’ 115-87 loss to the Boston Celtics on Friday at TD Garden. Jennings was whistled for two technical fouls and was ejected.