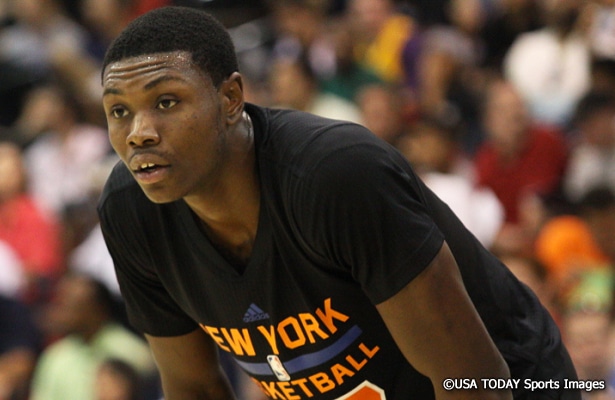 The New York Knicks have re-signed forward Cleanthony Early. The team announced the move Tuesday and didn’t disclose terms of the deal.

The 6-foot-8 Early averaged 1.8 points in 17 games for New York during his second NBA season in 2015-16, a season shortened after he was shot in the right knee and robbed in December 2015.