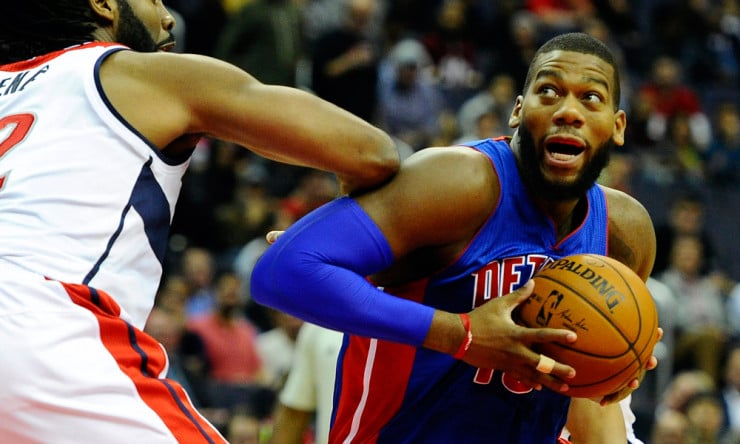 Maybe the worst kept secret in the NBA is that Phil Jackson plans to pursue Detroit Pistons forward Greg Monroe in free agency this summer. In fact, one league executive called it “about as close to a done deal as you can get.”

Still, the talk among scouts and executives who attended the Portsmouth Invitational is that Monroe is Jackson’s primary free-agent target. It’s easy to connect the dots; Monroe’s agent, David Falk, is one of the few agents that Jackson has a relationship with going back more than 20 years when Falk was representing Michael Jordan. Falk is looking for a max contract for Monroe and the Knicks, coming off the worst season in franchise history, are happy to oblige.