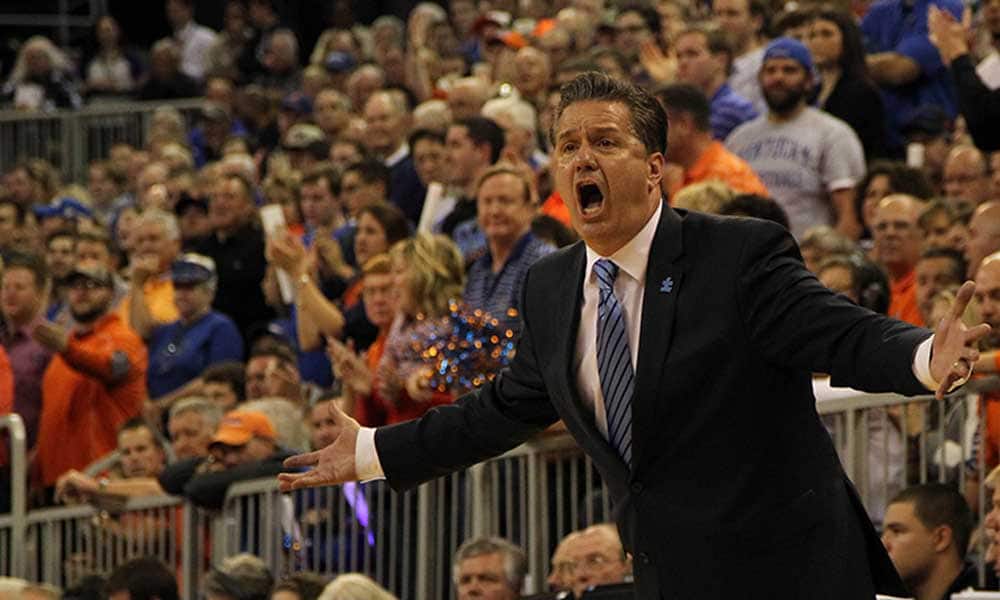 Those who know (Karl-Anthony) Towns say he is very aware that NBA executives are flocking to the University of Kentucky to scout John Calipari’s undefeated team of future lottery picks.

According to several sources close to the Kentucky program, the Knicks’ top scout, Mark Warkentien, has attended nearly a dozen Wildcats practices as the club prepares for the most important decision of the (Phil) Jackson regime.