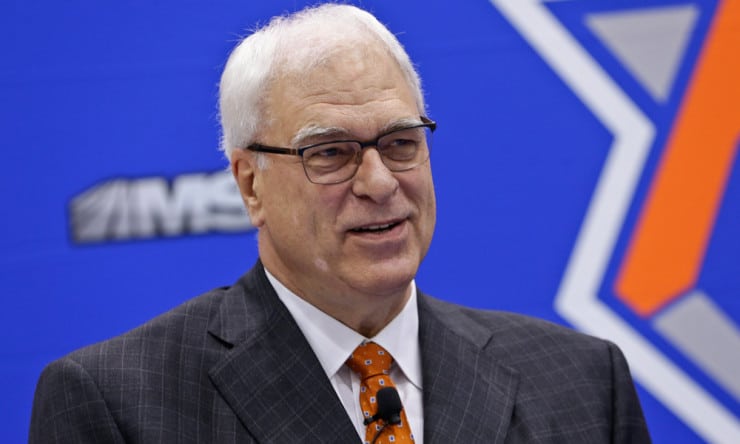 The New York Knicks’ front office has spoken to the Trail Blazers in recent days about a trade for one of Portland’s three first-round picks, sources confirmed to ESPN on Thursday.

Portland owns the 15th, 20th and 26th overall picks in the current draft. New York has the No. 8 overall pick, and members of the organization have been exploring the possibility of acquiring an additional pick later in the first round, per sources.