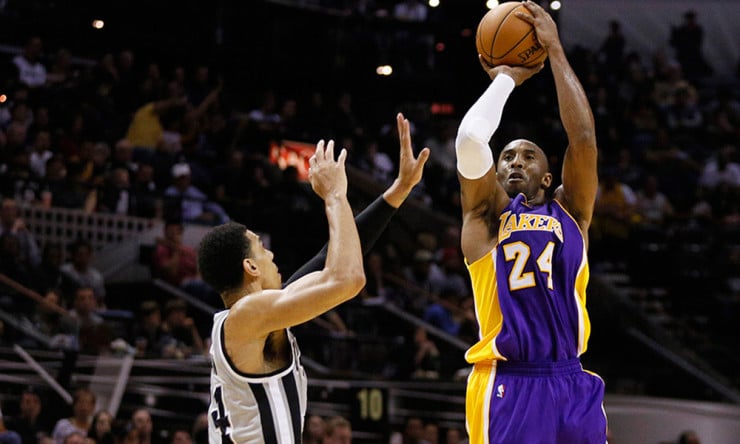 On Thursday, Kobe Bryant and his two daughters were playing at his house in Newport Beach, California, and the girls didn’t want him to leave. “Why can’t you stay home?” they asked him.“This is the last one,” the Los Angeles Lakers star told them. “One more.”

With that, Bryant, who is soon to retire after 20 NBA seasons, headed to the airport to board the Lakers’ charter flight for his final road trip, a three-game trek that began in New Orleans, where the Lakers lost to the Pelicans 110-102 on Friday at Smoothie King Center.