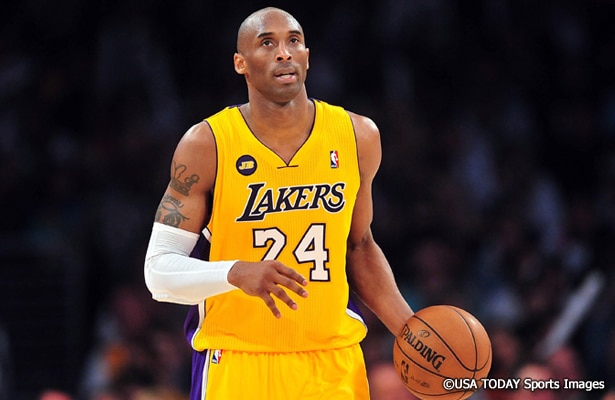 Among Kobe Bryant’s many records and milestones, the one he reached Wednesday night was personally significant. Bryant tipped off his 20th season with the Lakers in the team’s regular-season opener against the Minnesota Timberwolves at Staples Center, setting an NBA record for most seasons played with one franchise.

“That’s probably the most special one to me,” Bryant said after the Lakers’ 112-111 loss. “I’ve always dreamed about being with one organization and being with this organization as a kid. I’ve been in this jersey for more than half my life. That’s crazy.”