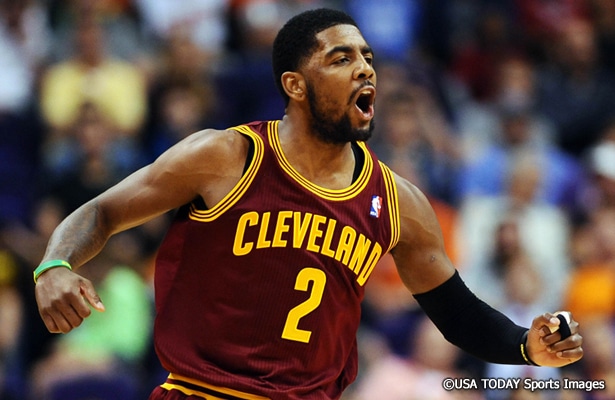 (Kyrie) Irving, who had been out since June as he recovered from a fractured left knee cap, missed his first five shots and was ineffective until Philadelphia 76ers guard Kendall Marshall challenged him in the third quarter of Cleveland’s 108-86 win.

Marshall called for an isolation against Irving and tried to back his old rival down.

Irving would score seven straight points and pick up a steal and an assist over the next several minutes, a burst that helped the Cavs finish off the Sixers.

“That kind of got me going,” Irving said. “He tried to iso me on the right wing. That was pretty funny. That was going back to our high school days. I’ve known Kendall for a while now. Him trying to go at me, it was more or less a test.”