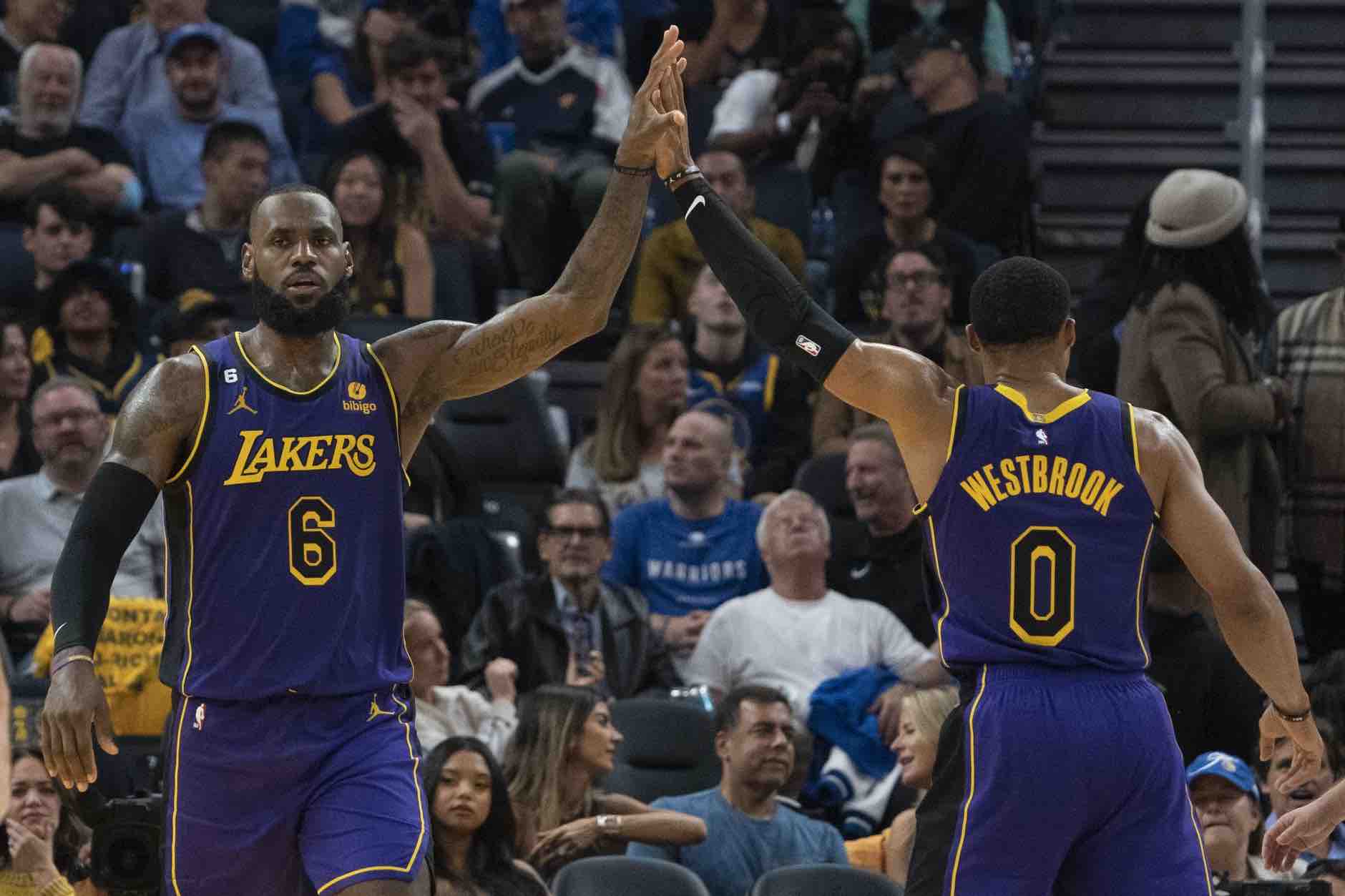 The battle of LA commences tonight at the Crypto.com Arena as the Lakers and Clippers go head-t0-head for the first time this season.

This is the first time in almost two years that we will see Kawhi Leonard return to regular season basketball, having endured a gruelling ACL recovery process.

The Lakers couldn’t get their season off to a winning start in the Bay Area earlier this week, falling to a 123-109 defeat against the reigning champions Golden State Warriors.

Despite LeBron James posting an almost triple double of 31 points, 14 rebounds and eight assists alongside Anthony Davis’ 27 points and six rebounds, Steph Curry and the Dubs showed no symptoms of a hangover.

The showdown in in Los Angeles, California tips off at 10:30pm EST and is live on both ESPN and NBA League Pass.

The Clippers are outright favorites in tonight’s battle of LA, and it’s for good reason. Ty Lue’s side have one of the deepest rosters in the NBA, with champions such as Kawhi Leonard and Norman Powell alongside All-Star Paul George.

Darvin Ham’s Lakers were not expected to pull away with victory in Golden State on Tuesday, but outside of the ‘big three’ in James, Davis and Russell Westbrook (77 points combined), just 32 points were scored.

At -125, there is plenty of value in the Clippers to win by a considerable margin tonight.

Kawhi and Paul George are finally back on the court together and the Clippers look to be real title contenders if the roster can stay healthy throughout the season.

George averaged 24.3 points, 6.9 rebounds and 5.7 assists in 31 regular season games last year before an untimely injury put his season to an end.

Both Leonard and George are considered ‘injury prone’ players and whilst it may take the pair some time to knock the rust off, their talent should be enough to see off the Lakers.

LA Clippers vs Los Angeles Lakers Tip 3: LeBron to have a double double @ +115 with BetOnline

LeBron James was unfortunate to see defeat on Tuesday after an admirable individual showing, shooting 48% from the field on 25 attempts.

The 37-year-old admitted postgame that the Lakers are ‘not a team constructed of great shooting’. It was a historic night for the four-time champion, who is now top ten all-time in points, assists, steals, wins and threes.

Sooo Lebron has some thoughts: "We're not a team constructed of great shooting. It's not like we're sitting here with a lot of lasers on our team…like if you had a bunch of underneath route runners, the quarterback's not throwing 20+ yard passes downfield." pic.twitter.com/n4yJGdbVqS

Back LeBron double double @ +115 With BetOnline