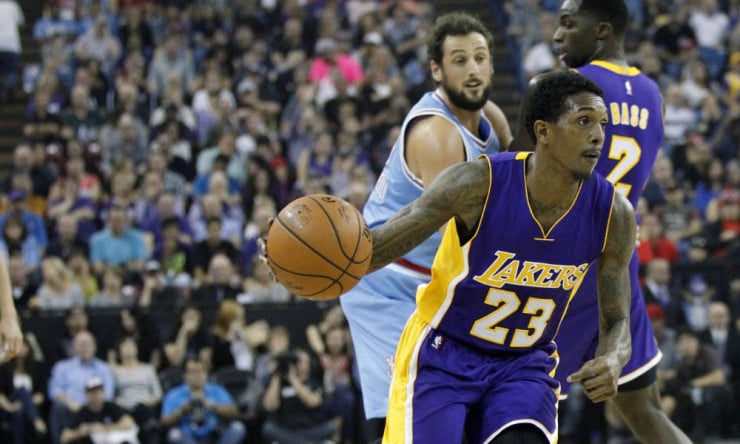 Lou Williams has not had the success he might have imagined when he signed a contract with the Lakers that will pay him $21 million over three years.

Williams has become a late-game favorite of Coach Byron Scott, but has been far from the offensive lightning bolt that made him the Sixth Man of the Year last season in Toronto.

Scott said he’s willing to be patient for Williams to adjust to a new offense.

“He’s a veteran so I’m not really worried about him,” Scott said.