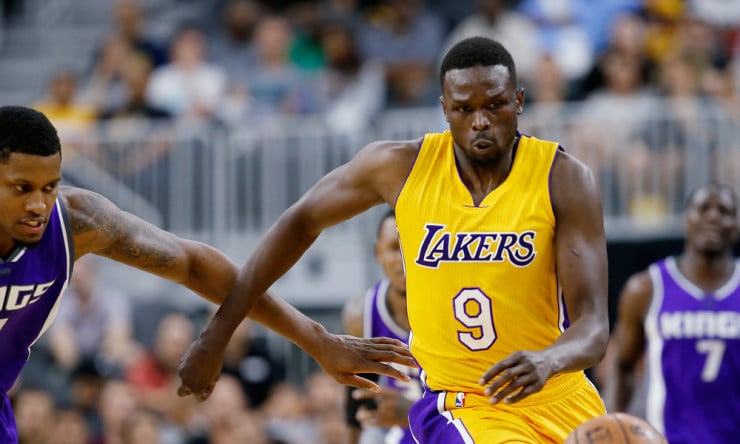 The Los Angeles Lakers have effectively shut down healthy veterans Luol Deng and Timofey Mozgov for the rest of the season to give the majority of playing time over the final 15 games to their younger players, sources told ESPN.

Deng and Mozgov had each been replaced in the starting lineup and their playing time had been cut dramatically. Rather than play sporadically, sources told ESPN that Deng and Mozgov were comfortable with the decision to shut it down for the rest of the season after meeting individually with coach Luke Walton over the last few weeks.