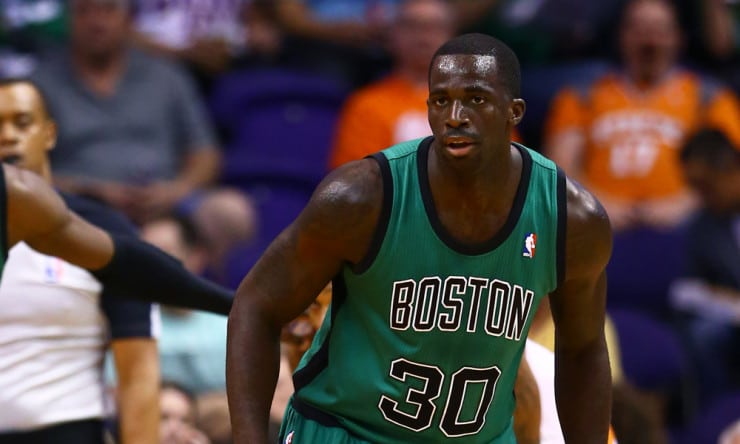 The Los Angeles Lakers believe they have their power forward of the future in Julius Randle, but since he’s basically a rookie, however, the Lakers felt they needed to solidify the position. They did so in bringing in 10-year veteran, Brandon Bass.

Bass believes that he can help the young players with the everyday things needed to survive in the NBA. He spoke about things such as keeping the body right, nutrition, and proper workout and practice habits that he can provide to the young Lakers.

Spending the last four seasons with the Boston Celtics also has given Bass an inside look at the NBA’s premier rivalry. Bass said that coaches would downplay it, especially in recent years, but he could tell with how players like Paul Pierce and Kevin Garnett prepared that it was a special game.