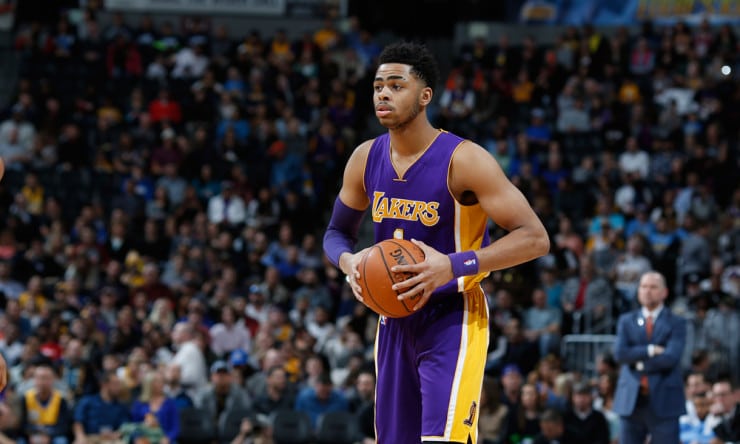 Russell, who was on a minutes restriction, finished with three points on 1-of-8 shooting in about 17 minutes and said he “felt good” afterward. He added that he’s trying to shake the rust off after being sidelined. “I feel like I took the shots I usually take, made the passes I usually make,” Russell said. “The turnovers were the turnovers I know I could do better at. It’s just finding that rhythm.”