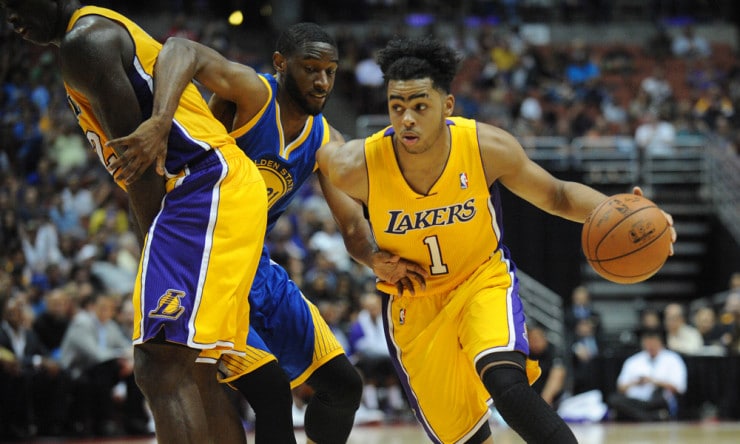 When D’Angelo Russell was introduced in the starting lineup Wednesday night, the Los Angeles Lakers rookie guard was met by heavy boos from a Staples Center crowd that, until now, had cheered him all season long.