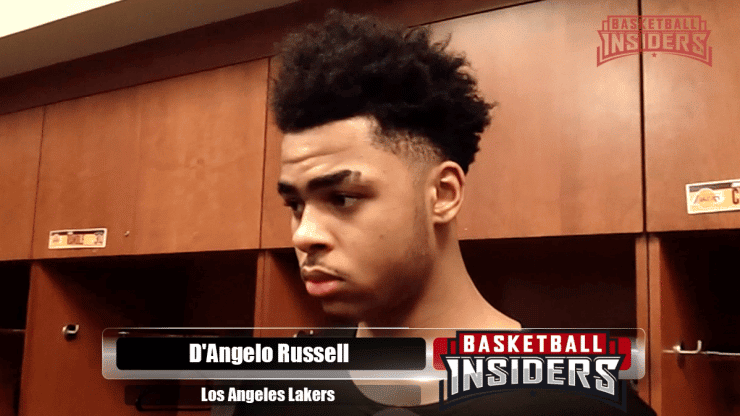 “I haven’t been the easiest man on him (D’Angelo Russell) in the world,” (Byron) Scott said hours before his Lakers fell to the Cleveland Cavaliers 120-111 at Quicken Loans Arena. “But I always seem to go back to thinking — after I’ve been so hard on him on certain occasions — that he’s 19 years old, and he’s just a kid playing in a man’s world. I know the potential is there. He’s just got to keep working at it. I’m going to stay on him because I think he has a chance to be a very good basketball player.”

Later Wednesday, Scott further critiqued Russell by saying the former Ohio State standout is not as mature as other top-flight rookie point guards Scott coached, such as Kyrie Irving in Cleveland and Chris Paul in New Orleans.