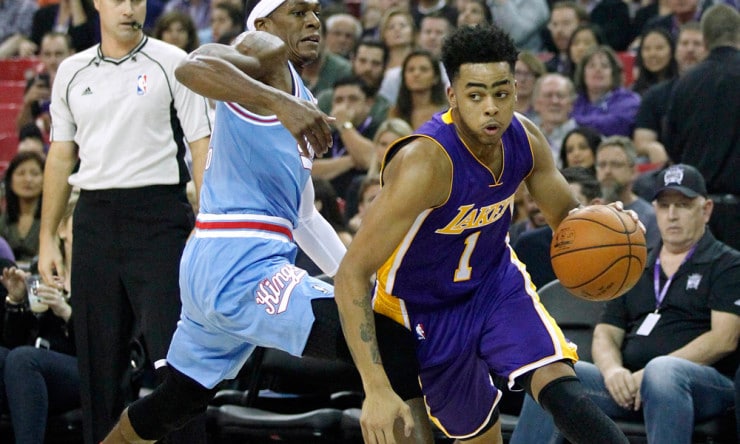 The D’Angelo Russell story didn’t end when he stopped starting. It’s a hard sell to the eager rookie point guard and the NBA’s least-patient fan base, but less playing time for Russell now could mean better times down the road.

And in an era when there’s scrutiny for minutes played over the course of a season and blame for the accumulation of minutes over the course of a career, why burn extra minutes now? Doesn’t it make sense to save some of the finite allotment of productive NBA minutes for later, when both Russell and the Lakers will presumably be better?