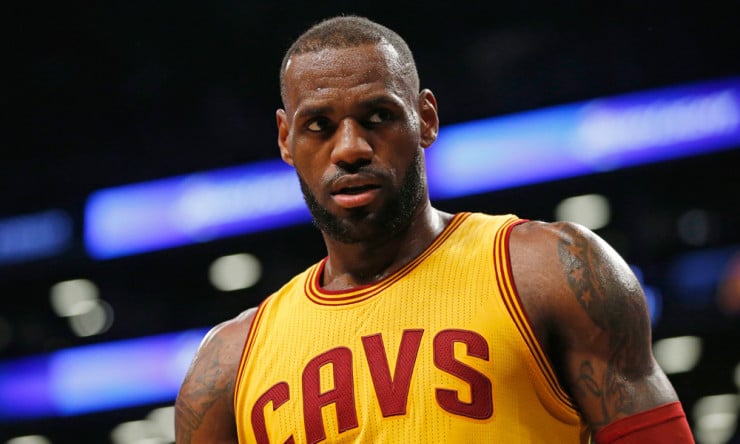 Cavaliers general manager David Griffin was also adamant, telling ESPN’s Michael Wilbon after the win that (LeBron) James had not pushed him to trade (Kevin) Love to the Knicks.

And further, a Cavaliers source told ESPN there have been no follow-up calls to the Knicks beyond the original call from New York to gauge Cleveland’s interest.

“It’s trash,” James said of the report. “And the guy who wrote it is trash too, for writing that, especially during the game like that. So it’s always about outside noise, and that’s just outside noise for us.