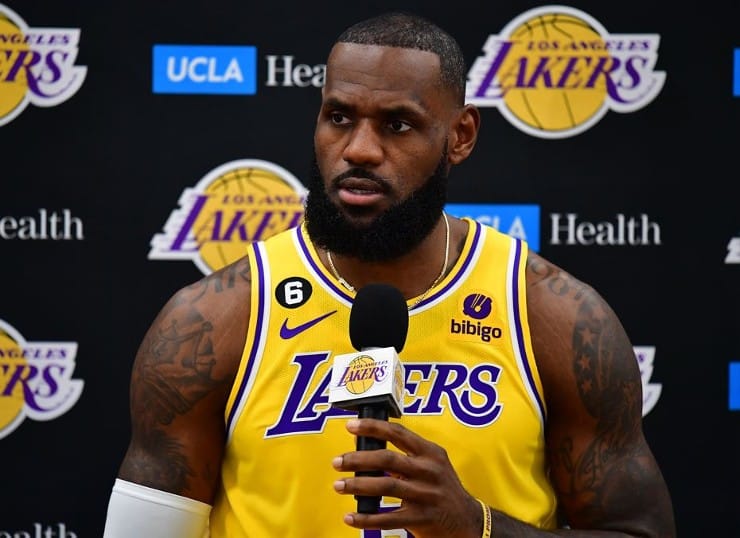 LeBron James is ready to make another huge step in his legendary career, and he’s made it clear to NBA commissioner Adam Silver.

James and the Los Angeles Lakers recently met with the Phoenix Suns for a pre-season match in Las Vegas.

LeBron James addressed Adam Silver in his postgame press conference, saying he wants to own a team in Vegas should the league expand to that area pic.twitter.com/oATyksmudV

After the game, in which the Lakers came up just losing 119-115, James was vocal about his goal to one day own an NBA team in Vegas, and he was asked to clarify his desires in the post-match presser.

“It’s the best fan base in the world, and I would love to bring a team here at some point. That would be amazing.”

He also made it very clear that his desires were 100%, by calling out Silver.

“I know Adam is in Abu Dhabi right now, I believe, with the (Milwaukee Bucks) and (Atlanta Hawks), but he probably sees every single interview and transcript that comes through from NBA players. So I want the team here, Adam. Thank you.”

In recent months, James had made several smart business moves to involve himself across various sports ownership, including a small stake in English Premier League team Liverpool. It remains to be seen what else he will add to his roster.”