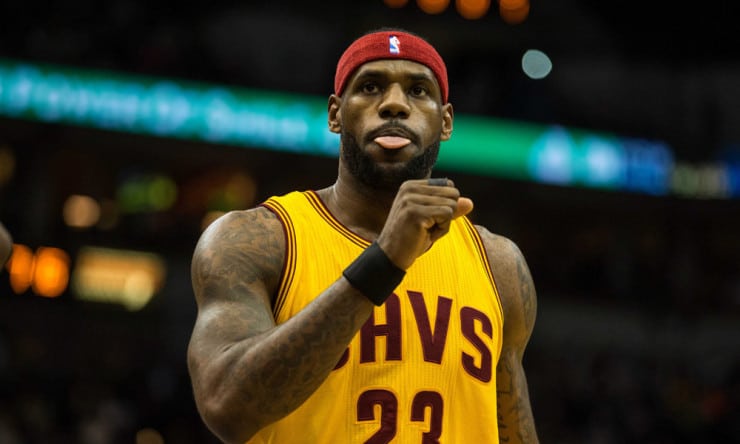 Those close to (LeBron) James say he’s still not quite over the loss to the Golden State Warriors in the NBA Finals. He did everything in his power to end a 51-year professional championship drought the city of Cleveland has endured. Due to a depleted roster caused by injuries to Kevin Love and Kyrie Irving, the Cavaliers fell short in six games.

Now, the four-time MVP is of a new mindset for the upcoming season.