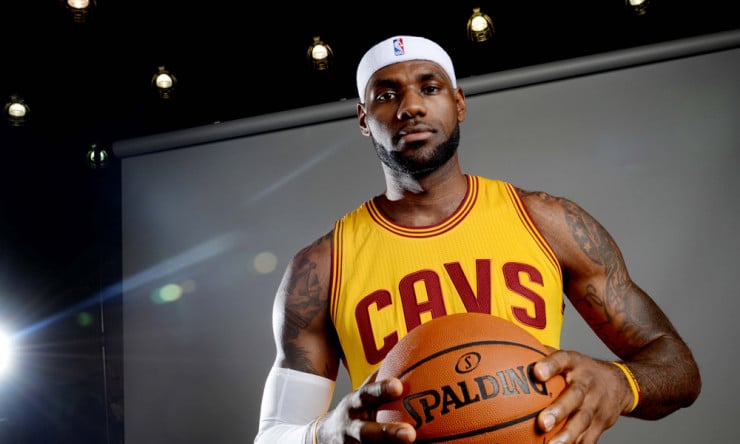 (LeBron) James, however, made it clear on Saturday he doesn’t want to always take the ball out of (Kyrie) Irving’s hands. Part of the appeal of playing alongside Irving means James doesn’t have to work as hard on offense and he won’t always have to initiate. Theoretically at least, it should save some mileage and keep him fresher for the postseason.

For all the talk of getting the young guards off the ball, James made it clear he still wants Irving running this team.

“In certain sets, I’ll probably handle the ball a little bit, but this is Kyrie’s show,” James said. “He’s our point guard. He’s our floor general and we need him to put us in position to succeed offensively. He has to demand that from us with him having the ball.”