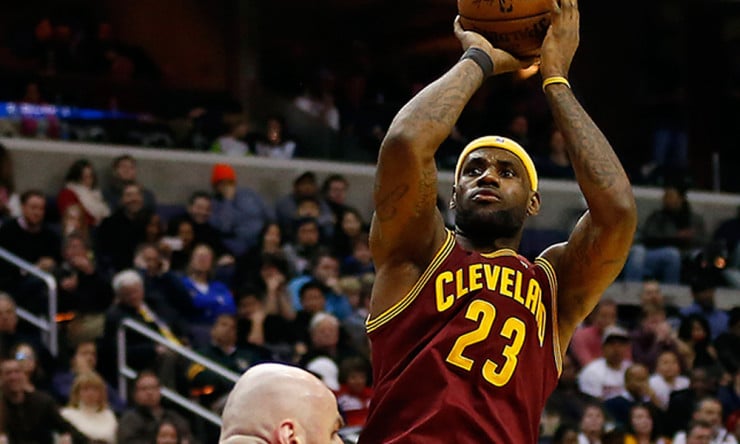 (LeBron) James admitted Monday that seeing (Kobe) Bryant play out his final season has touched him.

“Anytime I even watch his games, even when I’m not playing him, it’s always, like, very emotional just knowing it’s his last hurrah,” James said after the Cavs’ 120-100 win over the Sacramento Kings. “And he’s done so much, not only for the Lakers organization, but for me as a kid growing up watching Kobe and things of that nature and also competing against him.”