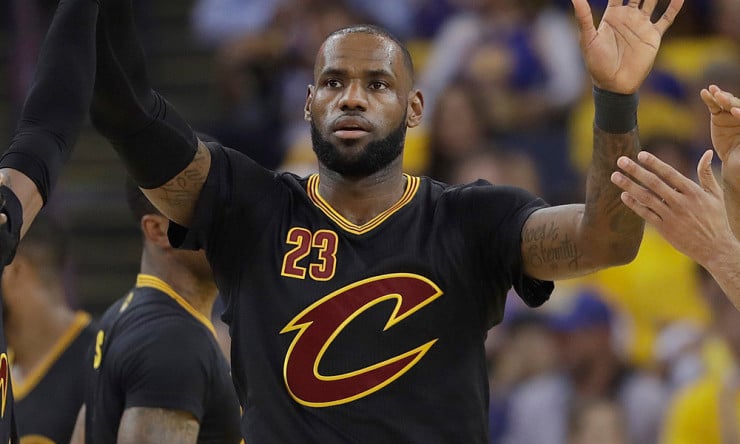 After passing LeBron James as the youngest ever with a triple-double, Lonzo Ball received further motivation from none other than James himself Monday.

At the Cavaliers’ shootaround in New York, James congratulated the Lakers rookie on topping his record and said Ball is going to be “probably a great point guard” if he keeps working. “It’s motivation,” Ball said when told of the comments at the Lakers’ shootaround before the Lakers’ game against Phoenix. “Personally, LeBron, if he says that it’s like an honor. So I’m gonna work and keep trying to get better every day.”