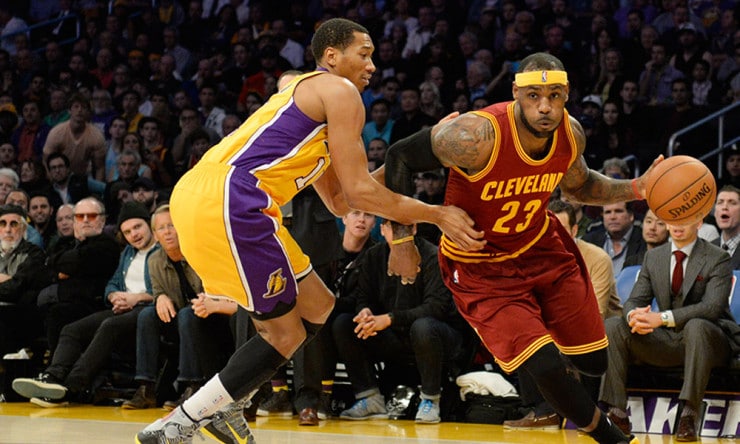 At least he (LeBron James) was coming back in to beat the Suns, not to set the Cavs’ all-time record for assists. James recorded eight, leaving him tied with Mark Price (4,206) for the franchise mark. James recently broke Scottie Pippen’s NBA record for most assists by a forward.

“This being his eighth season in Cleveland, to tie Mark’s all-time record speaks volumes to him as a player and as a play-making guard-forward,” (coach David) Blatt said. “I know Mark personally, actually used to play with Mark in the summer leagues a million years ago and he was a tremendous passer. For LeBron to tie him is very impressive.”

via Marla Ridenour of the Akron Beacon Journal