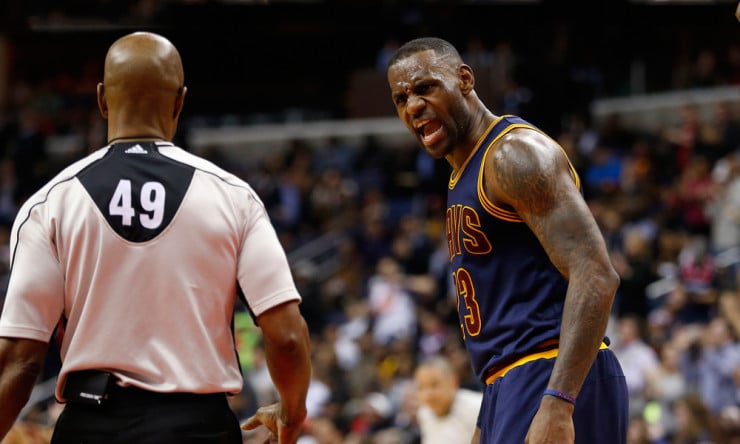 This was the version of LeBron James that Mike Miller had seen before, a mode that has been activated just frequently enough for Miller to give it a name: “Ain’t gonna lose.”

“He ain’t gonna lose,” LeBron’s friend and former teammate repeated as he walked out of Quicken Loans Arena, where James had just put together his second consecutive 41-point game — with 11 assists, eight rebounds, four steals and three blocked shots to boot — to send his Cleveland Cavaliers back to Oakland for a championship-deciding Game 7 against the Golden State Warriors.