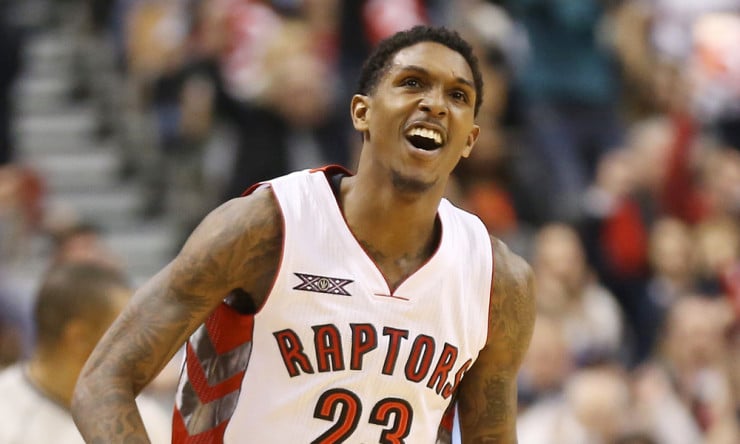 Toronto’s shift from an offensive-minded group to a squad that will make its bones on the defensive side of things made Lou Williams expendable.

Speaking on Tim and Sid on Sportsnet on Monday, Williams admitted he was “kind of a little disappointed I wasn’t allowed to stay in Toronto, but things happen, you move forward.”

Williams said he even offered the Raptors a chance to match the Lakers deal, but Masai Ujiri and Co. told him to take the offer.