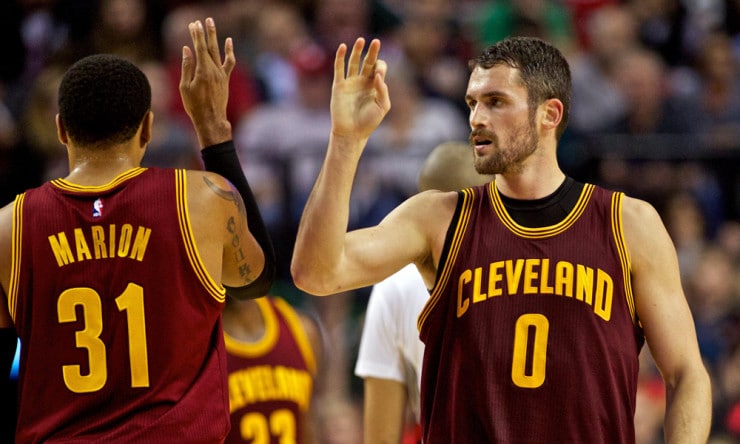 Kevin Love will accept a five-year, $110 million contract extension with the Cavs according to sources.

Kevin Love confirmed the news, writing the following on The Players Tribune: “I’m going back to Cleveland.

After Game 1 of the NBA Finals, that’s when it really struck me. Sitting on the sidelines, I never wanted to play in a game more than that one. I had dreamed of playing in the NBA Finals and I just wanted to help my guys win. I couldn’t have been prouder of them as they poured their blood, sweat and tears onto the court.

Yeah, of course I’ve heard the free agency rumors. But at the end of the day, and after meeting with my teammates (it turns out pools are great meeting places) and with the front office, it was clear Cleveland was the place for me. We’re all on the same page and we’re all in. We have unfinished business and now it’s time to get back to work.”