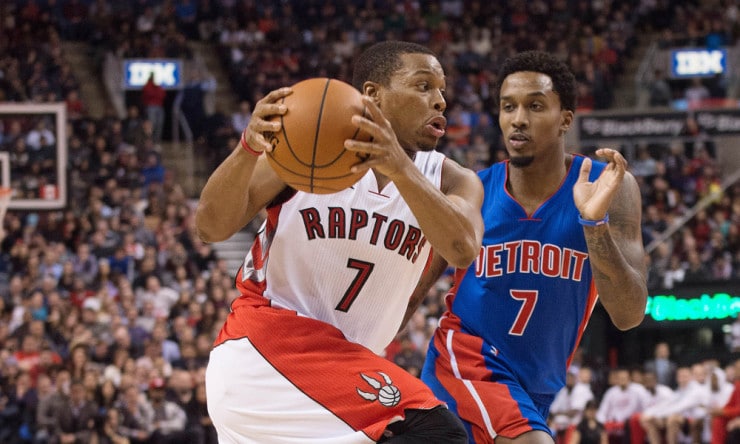 Kyle Lowry had a vintage performance in the Toronto Raptors’ ninth straight victory, but the focus after the game was on his injured left wrist.

Lowry had 29 points when, with about four minutes left in the game Tuesday night, he caught his left wrist on a Wizards player setting a screen. He quickly left the floor and went up the tunnel toward the Toronto locker room before coming back to the bench briefly and then, finally, being led away again by the training staff back under the stands.